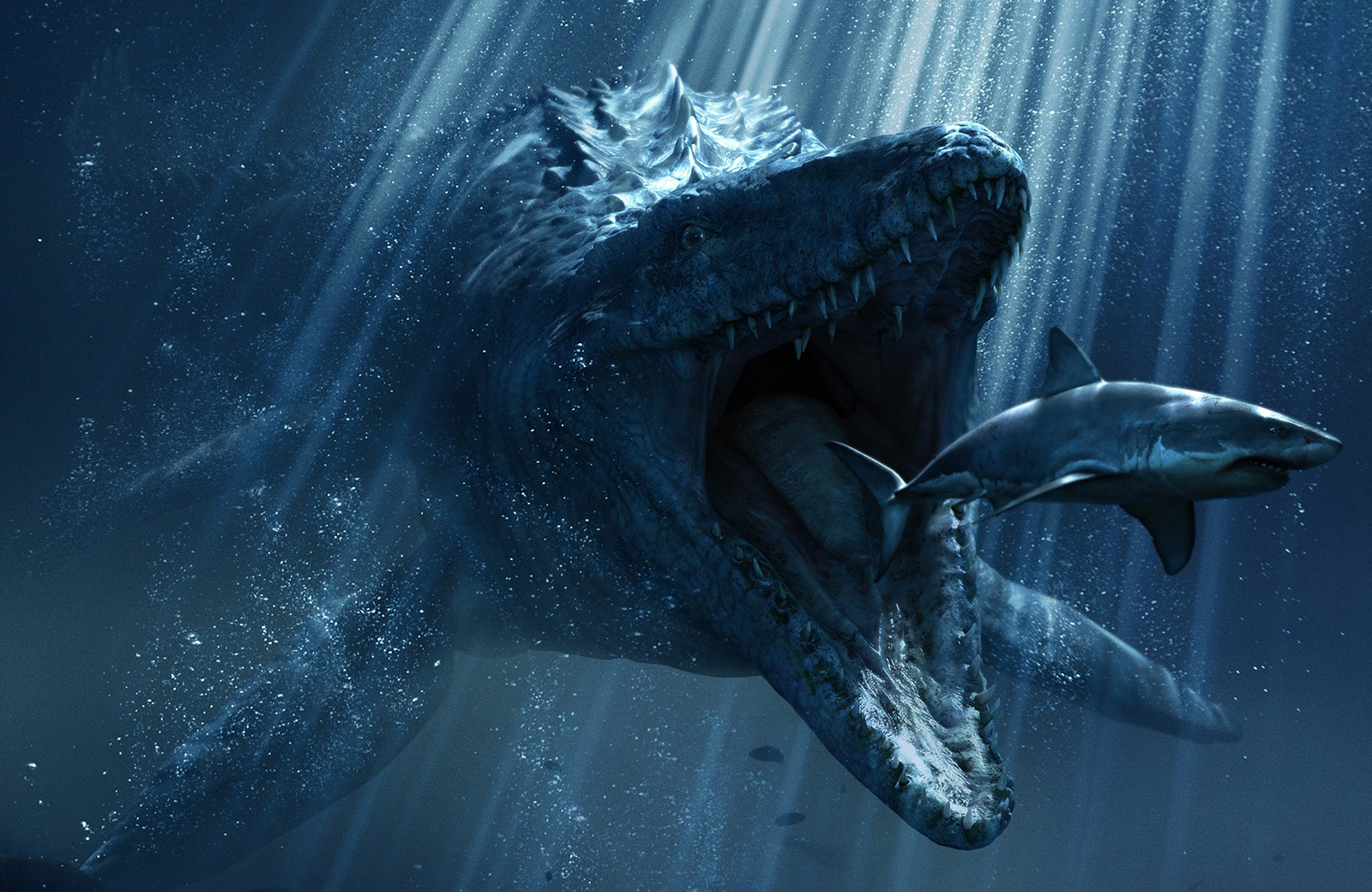 Why Indominus rex could so easily escape from the cage? It had happened because the dinosaur was genetically created both to entertain kids at Jurassic World Park and to be a perfect weapon: the genetic engineers have more than delivered. The security engineers did not know that it could control body temperature. Temperature sensors were used to track a dinosaur inside the cage. Indominus was smart to become invisible for sensor and escape.

An incident became possible because Indominus features and parameters, such as IQ level, speed, ability to control body temperature, and ability to change skin color were initially unknown to the Jurassic World administration and security engineers.

END_OF_DOCUMENT_TOKEN_TO_BE_REPLACED

By Kate Koltunova, 8 years ago